Home / Tips to make daily food healthy / Did you know there are 2 types of Coconut Oil? (The Oil dilemma- part 2)

Did you know there are 2 types of Coconut Oil? (The Oil dilemma- part 2) 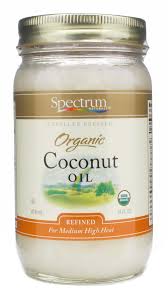 In my post “The Oil Dilemma“, I had concluded that the best oil for high temperature necessitated by Indian cooking is organic canola oil. Because it is non-GMO, has a high smoke point and is made of mono-unsaturated fatty acids. It is a lot healthier than vegetable oil (which is mostly soy oil) and sunflower oil. Olive oil, again, is controversial for high temperature cooking.

Refined canola oil is considered by health experts to be “inflammatory” or inducing inflammation. Any food that causes or increases inflammation are bad news for people with chronic illness (hypertension, diabetes, arthritis, cardiovascular disease, thyroid disorder etc.) Please read this article on inflammation by Tanusree Roy, a nutritionist and fellow blogger, who inspired me to explore more on this topic.

An article appeared here in Oh My Veggies, that I found very useful.

For the “tadka” or tempering process in Indian cooking, the oil is heated to the point till the mustard seeds pop, which, I presume is high temperature. So with every dish containing tadka, even with minimum amount of oil in it, may be we regularly consume oil that increases inflammation.

Vegetarians consuming dairy would swear that ghee is the best option, highly recommended in Ayurveda. It is comprised of saturated fat and unharmed by high temperatures, and the aroma it adds to certain south-Indian dishes cannot be matched by any oil.

But what is the best option for vegans and those health nuts that want to avoid cholesterol-based saturated fat? It is coconut oil, which has got such a boost in advertisement in recent times that all stores are flooded with it. It is known for the short and medium chain fatty acids or MCTs and other constituents. For a good review, read this article.

Did you know there are 2 types of coconut oil available? There is the aromatic one which is the cold-pressed type. Examples are the famous ‘Parachute’ brand in India that has been used for many generations for application on the scalp. There are many brands sold at supermarkets in the U.S.

There is the expeller-pressed type is slightly more expensive than cold-pressed and has no smell whatsoever. The one example that I have found in the stores and used for over a year, is the Spectrum brand. It is the best oil for baking and deep-frying. Keep in mind though that it froths up while you deep fry in it, so use a deep frying pan to accommodate it. And any remaining oil after the frying process can be reused! Although I consciously avoid deep-frying, there are certain Hindu festivals (about 5 times a year) for which we need to make some deep-fried delicacies. These days, I am incorporating coconut oil in “tadka” as well as for deep-frying, in combination with organic canola oil.

This subject would be incomplete if I did not mention the Plant-based Whole Foods Concept developed by Dr. Campbell (author of ‘The China Study’) and Dr. Esselstyn. It advocates that it is best to use No Oil at all , just whole foods like nut paste with natural oil content. Do watch the documentary “Forks Over Knives” for more information about the theory. 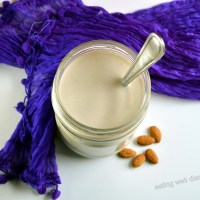 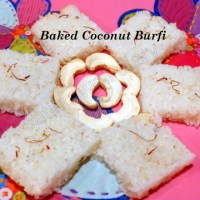 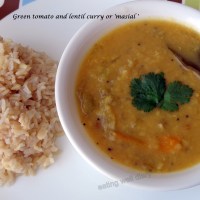 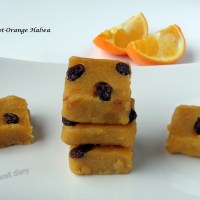 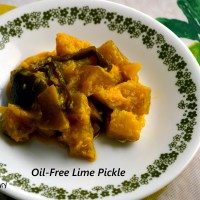 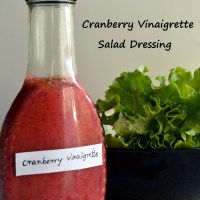 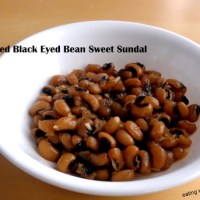 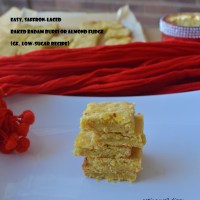